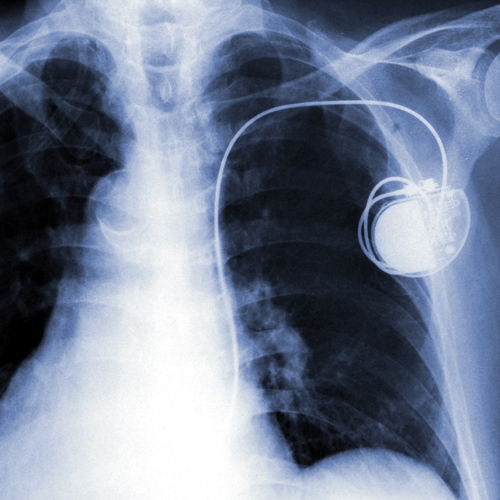 Police charged a Middletown, Ohio, man with aggravated arson and insurance fraud after data on his pacemaker was inconsistent with his claims about his physical activity when his house burned down.

Police said they charged Ross Compton, 59, after obtaining a warrant to search the pacemaker, report WLWT and the Journal-News. Police Lt. Jimmy Cunningham told WLWT that one of the key pieces of information was the pacemaker evidence.

Compton told a 911 dispatcher that when he discovered the fire, he packed some belongings; broke the glass of his bedroom window with a cane; and tossed his belongings outside.

Police examined the heart monitor’s recorded data about Compton’s heart rate and cardiac rhythms, and concluded that the information didn’t match his claims. A cardiologist reviewed the data and said it was “highly improbable” that a person with Compton’s medical condition could collect and remove the items in such a short period of time. Police also said the fire had multiple points of origin and that gasoline was found on Compton’s shoes and clothing, according to WLWT.

Compton told WLWT that the charges were “utterly insane” and he had no motive to burn his house down. “This investigation has gone way out of control,” he said.

“Americans shouldn’t have to make a choice between health and privacy,” Lacambra said. “We as a society value our rights to maintain privacy over personal and medical information, and compelling citizens to turn over protected health data to law enforcement erodes those rights.”