Gowling WLG has entered into an exclusive association with newly established IP boutique JurisAsia in Singapore. 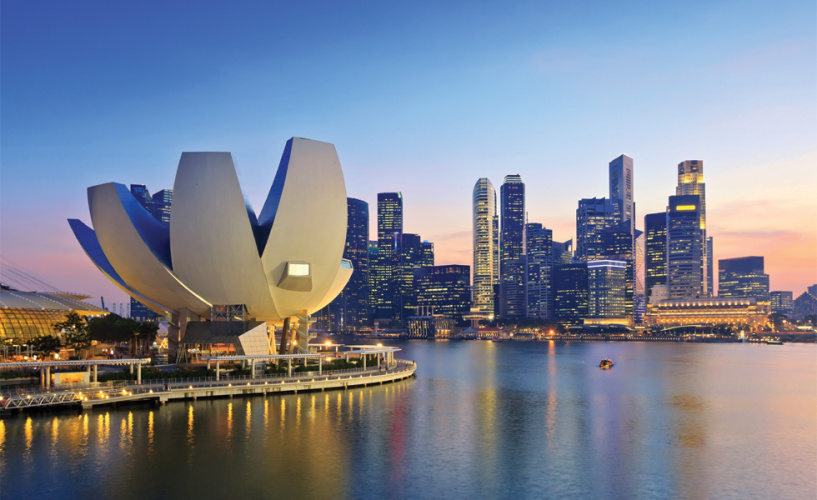 Prior to joining Tan Rajah & Cheah Jacob was IP head for Bird & Bird in Singapore between 2009 and 2015, who also led the firm’s privacy and data protection practice in Asia Pacific. In 2016, she left to join Singaporean firm Tan Rajah & Cheah, where she had a one-year stint before setting up JurisAsia.

JurisAsia’s other partner Arthur Yap joins from Tan Kok Quan Partnership and focuses on franchise, trademark, copyright and patent disputes. He also previously worked at Bird & Bird ATMD, as an associate between 2006 and 2010.

According to Gowling WLG, three more IP lawyers will join JurisAsia in the next few months.

Gowling WLG’s Singapore office was opened in 2012 by legacy UK firm Lawrence Graham, which merged with Wragge & Co in 2014 and with Canadian firm Gowlings in February 2016.

“Singapore is immensely successful, both in its own right and as a gateway to the ASEAN region,” said Quentin Poole, Gowling WLG’s UK head of international projects. “It was a logical next step for us to form an association with a local firm to enable us to work together in serving the needs of our clients in Singapore, Asia Pacific and globally.”

Prior to the 2014 merger with Wragges, the Lawrence Graham Singapore office had a formal law alliance (FLA) with local firm PK Wong. But the FLA was later dissolved in preparation for the merger. PK Wong is now part of EY Law.

International firms have increasingly looking to local tie-ups as part of their Singapore growth strategy. Simmons & Simmons and Reed Smith are among some of the most recent firms to have entered into a FLA or joint law venture (JLV) with a local firm.

The post Gowling WLG seals local association in Singapore appeared first on The Lawyer | Legal News and Jobs | Advancing the business of law.