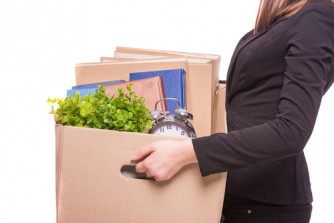 K&L Gates reportedly laid off a number of staffers at several of its offices earlier this month.

Unnamed sources told Above the Law that offices affected included Seattle, Chicago, Dallas and Pittsburgh. The Legal Intelligencer (sub. req.) followed with its own story, which is also based on unidentified sources.

Staffers reportedly affected included secretaries, paralegals and information technology employees, according to Above the Law. The number of staffers affected is not known.

K&L Gates offered this general statement: “The firm works to assure the right employees are performing the right jobs in order to maximize client service and efficiency. As is the case with any global professional services organization, we periodically review our staffing needs and make adjustments for the good of the firm and its clients.”

According to Above the Law, the laid-off employees received severance pay of two weeks per year of employment.