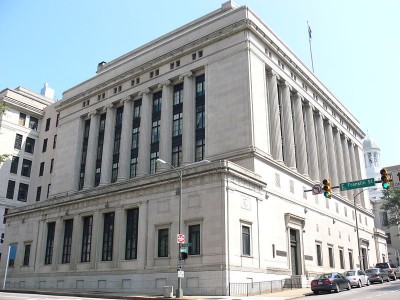 The Virginia Supreme Court on Monday ordered an evidentiary hearing into an actual innocence claim by a man who pleaded guilty to a 1977 rape when he was 18 years old.

The inmate, Roy Watford, says DNA evidence shows he did not rape the victim, a 12-year-old girl, the Richmond Times-Dispatch reports. He received a 10-year suspended sentence as a result of the guilty plea that allowed him to stay in high school. Watford is now 57 years old.

The DNA of several males was found at the scene, but it did not belong to Watford or his brothers, who were initial suspects but were not convicted. The DNA tests were conducted as part of the state’s post-conviction DNA project.

The supreme court listed 17 questions that should be addressed in the evidentiary hearing. Some of the questions concern a man now serving life in prison who was initially a prosecution witness against Watford.

The supreme court asked why the man in prison was asked to testify, and what relationship, if any, he had to the victim. The court also wanted to know if the state had developed a DNA profile for the man in prison, or any of his brothers.

A brother of the man in prison is a convicted rapist, according to a November story by the Virginian-Pilot.

The supreme court also wanted to know under what circumstances the victim first reported the assault, what kind of description of the perpetrators she gave to police, and how certain she was that Watford was her attacker.