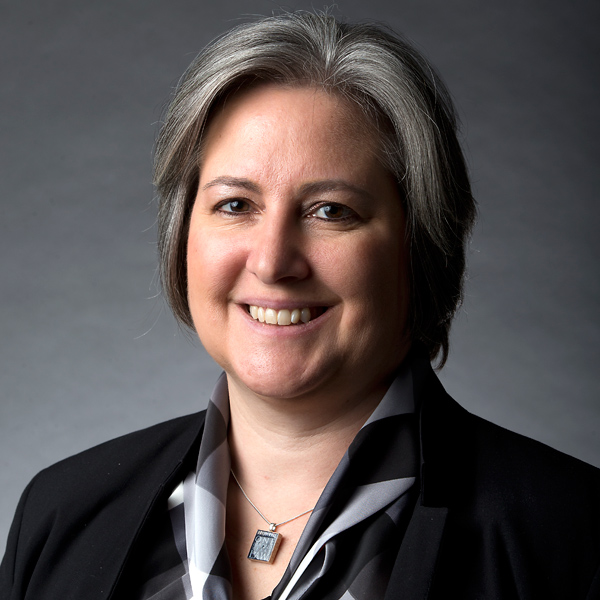 Award-winning legal journalist Molly McDonough has been named editor and publisher of the ABA Journal, the flagship publication of the American Bar Association.

As editor and publisher, McDonough will oversee the monthly ABA Journal magazine as well as its email publications and website.

“This is a great opportunity, and I’m delighted the Journal’s Board of Editors recommended me for the position,” McDonough said. “I’m especially thrilled for the chance to work in a new capacity with a great team of legal journalists. Our reporters, editors, designers and production crew are top-notch in the field, and I look forward to making sure their creative ideas are implemented online and in print.”

McDonough has served in several capacities at the ABA Journal, including as managing editor. Before that, she oversaw creation and implementation of ABAJournal.com, work that was recognized in 2008 with a prestigious Webby People’s Voice Award. She also won a spot on Folio’s Top Women in Media list in 2014, which recognizes influential women who innovate and guide their publications into new markets.

McDonough came to the ABA Journal in 2001 with an extensive background in legal journalism. She has worked for American Lawyer Media and covered legal affairs for the Chicago Daily Law Bulletin, Gary Post-Tribune, Spartanburg Herald-Journal and Florence Morning News.