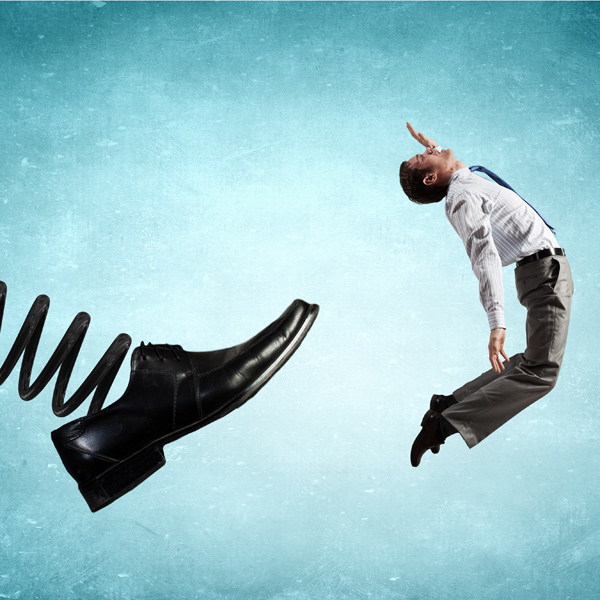 Nearly a third of global general counsel and chief legal officers last year ended at least one relationship with a law firm or outside counsel because of performance issues, according to a survey.

That number could rise in 2017. Nearly 50 percent of the 1,100 in-house counsel who responded to the survey said they might end their outside counsel relationship in 2017, Corporate Counsel (sub. req.) reports.

Unhappiness with some firms doesn’t mean in-house counsel are keeping more work for themselves, according to the survey by the Association of Corporate Counsel. Two-thirds of the respondents who fired outside firms said they will definitely or possibly find new firms to handle the work.

The top legal officers responding to the survey also identified their top legal challenges in the next year. Seventy-four percent saw ethics and compliance as extremely or very important, while 71 percent said regulatory or governmental challenges have such importance. The number naming technology developments as a concern didn’t rank as high, but the percentage who viewed it as “extremely important” rose 14 percentage points from 2014 to 2017.