Blackstone Chambers’ Ben Jaffey, called to the Bar in 1997, is one of seven new star silks interviewed by The Lawyer this year.

“I’ve spent the past few years doing a lot of ‘war on terror’ and Edward Snowden work,” says Blackstone’s Ben Jaffey, showing why he has earned a reputation as one of the most exciting senior juniors at the bar in recent years. 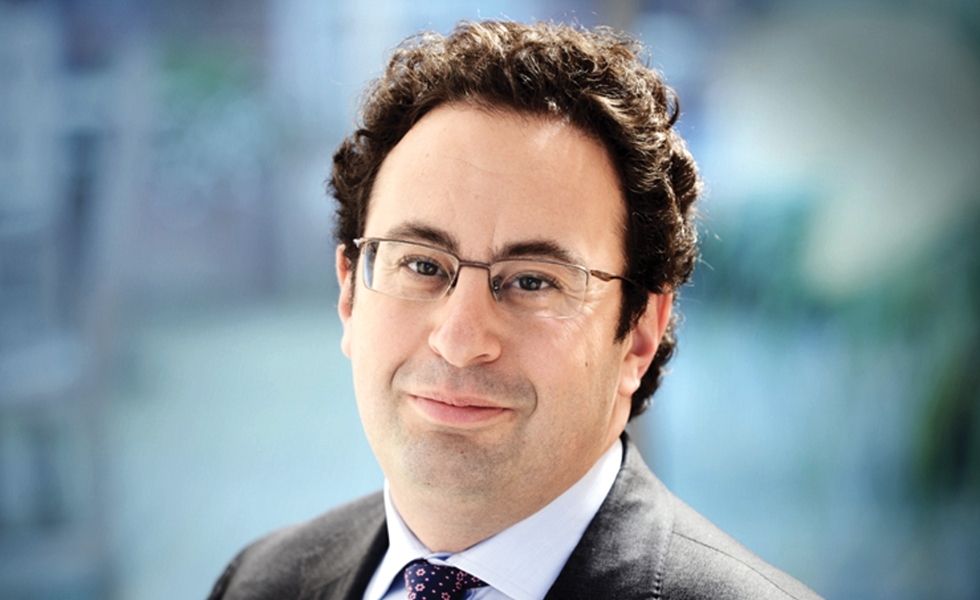 “I got into spying work as I’d done a lot of cases about secret courts and surveillance. After the Snowden litigation I was contacted again by Privacy International (PI), which led to working for other charities and individuals, including MPs in disputes about liberty and surveillance.”

The Snowden case saw Jaffey represent PI in an Investigatory Powers Tribunal (IPT) hearing into regulations covering access by GCHQ to emails and phone records intercepted by the US National Security Agency. The critical ruling was that the regulations breach human rights law, a decision that has shaped public discourse in the years since – but for Jaffey it’s just another day at the office.

“When you’ve gone to the IPT 20 times in four years you get the hang of how strange it all is,” he says.

Since then he has represented politicians and lawyers in the European Court of Justice on disputes ranging from espionage to data protection. And his big cases range from highly sensitive to completely secret.

“One of the strange things is that sometimes I have very little idea what’s going on when going into it,” he says, adding that many do not reach court or involve reporting restrictions.

Representing senior lawyers in a case about spying on law firms was particularly pleasing.

“On a professional level, being able to protect lawyers and client privacy was satisfying,” he says.

As was working on the recent successful judicial review for a group of more than 200 English judges into pensions provisions.

Another strand to his practice is straight financial services work, representing hedge fund managers and banks on cases that have involved allegations around Libor and Forex rigging.

“Those cases have big City law firms and more resources but you’re arguing about the same things as in my public law work – ensuring your client gets a fair hearing, evidence-gathering and so on,” he says.

The biggest change on taking silk will be “getting booted off Government panels”, Jaffey adds. New QCs who have represented Government traditionally make way for their more junior, and less expensive, counterparts when ascending to silk.

“I’ll probably do more work for regulators, but because half my practice is public law that will keep me busy.”