It will take another 50 years before the number of female QCs matches the number of male QCs, if the current rate of change remains the same, a report by the Bar Standards Board has revealed. 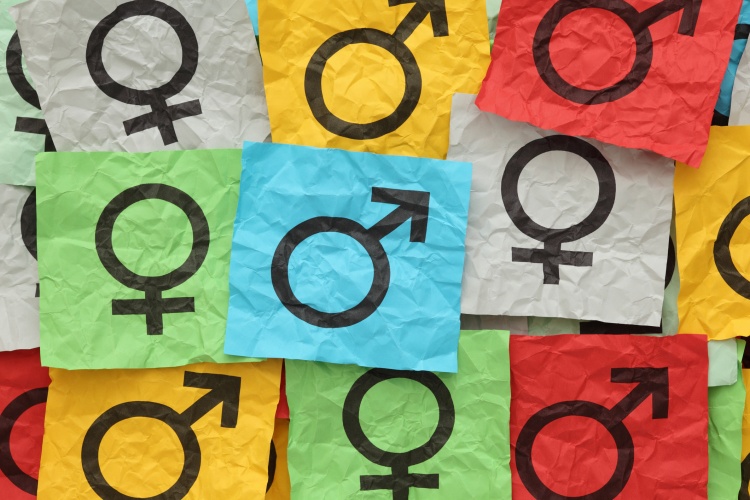 Meanwhile, just 165 QCs (8 per cent) come from a BME background.

“At the current rates of change it would take over 50 years for women to make up 50 per cent of QCs, and nearly twice as long for BME barristers to make up the 16 per cent of QCs that would draw them in line with the wider population of England and Wales,” the report states.

“This implies that the barriers faced by women and BME barristers primarily relate to retention and progression within the profession.”

At the junior end of the profession, there is greater equality. There are currently 213 female pupils compared to 202 males, while the junior bar as a whole is 39 per cent female.

The report acknowledges that it is hampered when it comes to further exploration of diversity at the Bar by the low response rate, with only 31.3 per cent of barristers entering a significant amount of data into the Bar Standards Board’s Core Database, from which the research is drawn.

Responding to the report, chairman of the Bar Andrew Langdon QC urged all barristers, whatever their backgrounds to disclose their diversity data when they renew their practising certificates this year.

“This data, published today by the BSB, is what the Bar Council uses to inform all its equality and diversity programmes, and the work it undertakes to improve social mobility in the profession,” he said.

“As a profession we are becoming more diverse. The Bar Council is driving change through a range of long-running programmes. These include mentoring women and BAME barristers, providing leading equality and diversity advice to chambers, and promoting the Bar to state school students, but none would be possible without the data that underpins our work and guides new initiatives.”

The post Report: gender equality at the bar still 50 years away appeared first on The Lawyer | Legal News and Jobs | Advancing the business of law.